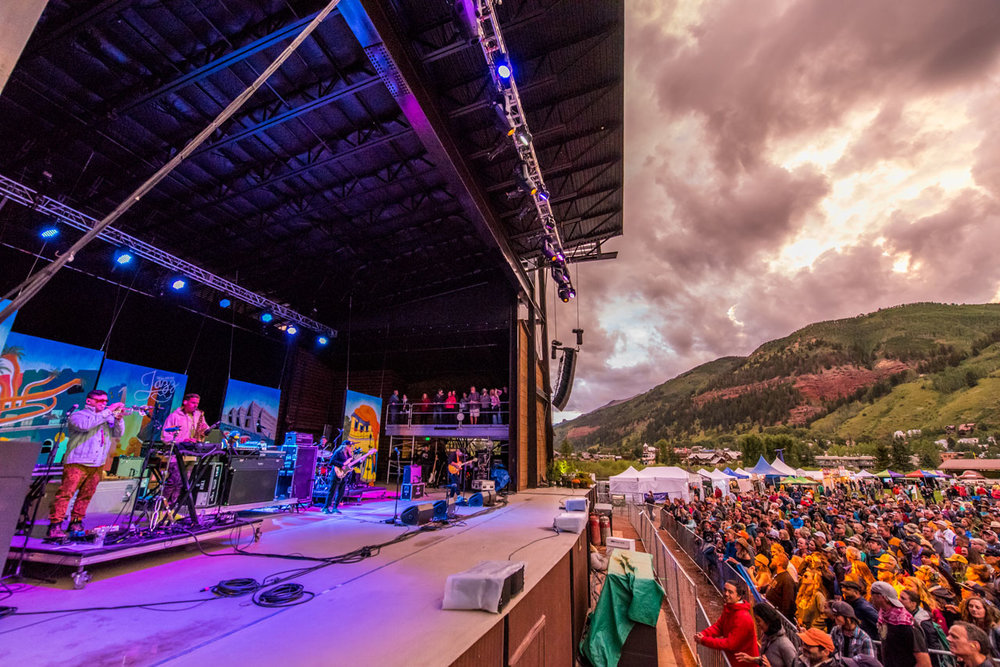 The Beach Boys will be the headliner for the festival!
The clean-cut rock'n'roll group from California dominated the pop charts during the 1960s with songs like "Good Vibrations", "Wouldn't It Be Nice" and " I Get Around". The group's classic album "Pet Sounds" was named #2 album of all time by Rolling Stone in the magazine's 2012 countdown of the top 500 records of all time.
Also, the best-known artists will join us for the 3-day festival:
Preservation Hall Jazz Band, Bamako to Birmingham, Amadou & Mariam, Blind Boys from Alabama
and many more.
Join in and explore a slew of jazz, funk, rock, soul and gospel at this year's festival.
Telluride is the summer concert place to be!